Berkshire Youth has been serving the young people of Berkshire, delivering excellent and efficient youth support services for more than 80 years. We are proud of our track record and committed to building on it over the coming years to support young people make successful transitions to adulthood. 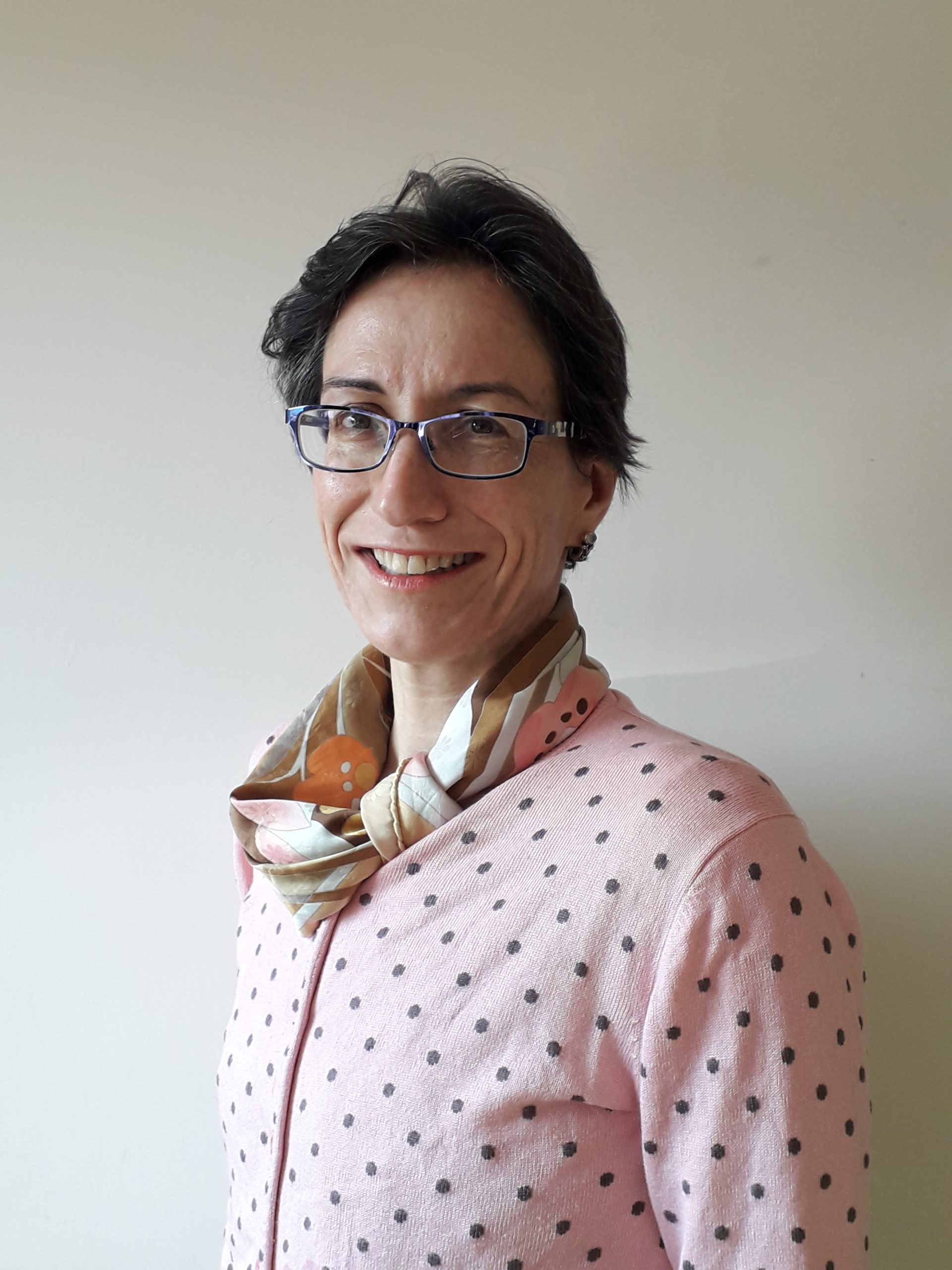 Armelle has worked in the Telecoms industry for over 20 years and brings to the Board corporate governance experience and senior programme leadership skills.

She is a keen participant and supporter of STEM (Science Technology Engineering and Mathematics) outreach programmes to students.

Armelle has a degree in Engineering.

A mother of two, Armelle strongly believes in the importance of developing young people through accessible programmes that fit in with their daily lives.

She looks forward to extending Berkshire Youth’s proud record of providing a variety of activities, training and support to local organisations.

I retired from paid employment in September 2000 as Chief Executive of LINPAC Metal Packaging Ltd. 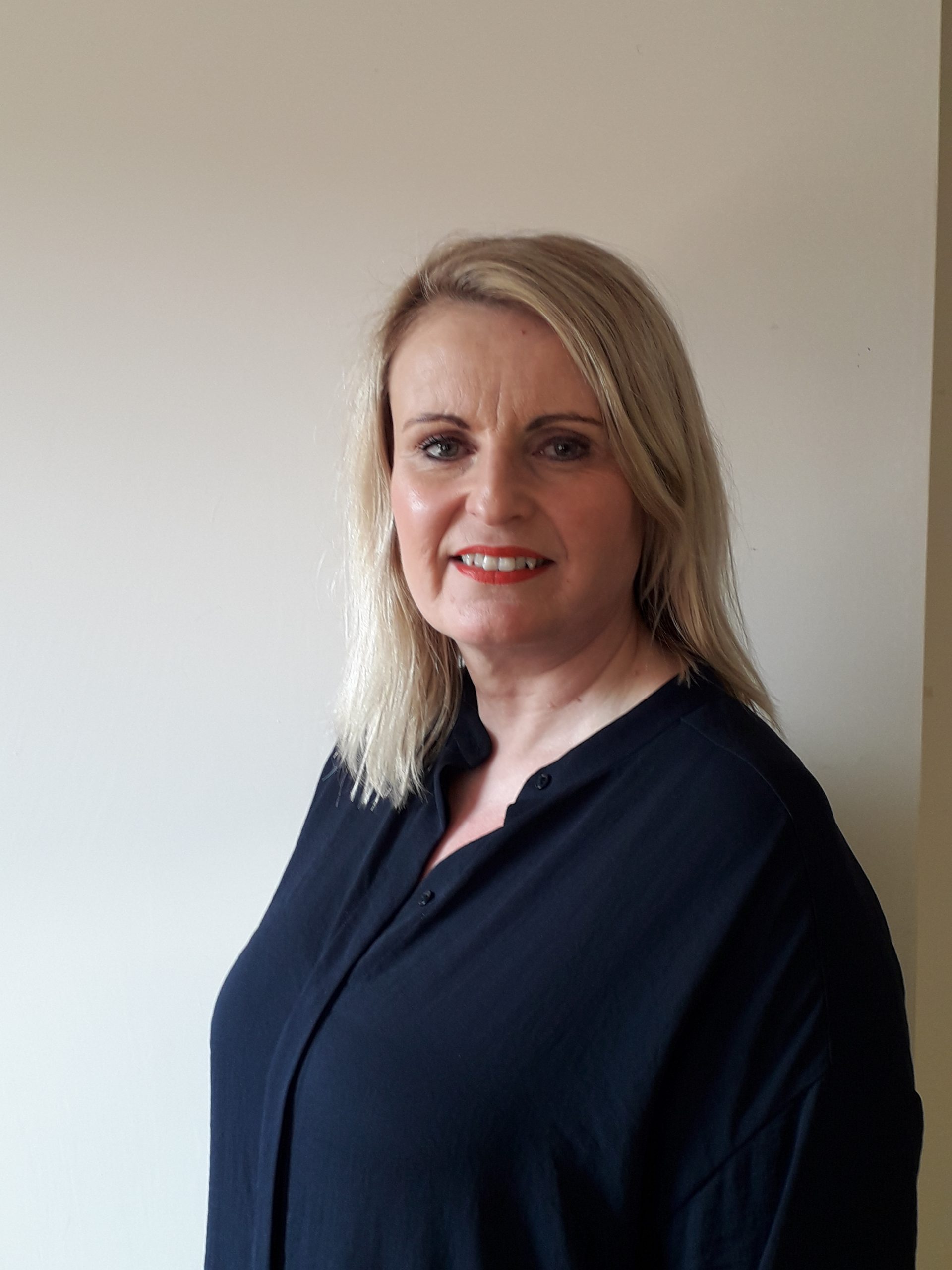 Sarah is the Chair of the Diversity & Skills Council at techUK and is actively involved in several programmes including Gender Pay Gap reporting, Returners Programs and is a founding supporter of the WISE Campaign’s People Like Me Digital which aims to influence 200,000 11-15-year-old girls in the UK to consider a career in STEM.

A regular commentator on STEM, equality and inclusion topics, she has appeared on BBC News, BBC World and in various publications.

An experienced leader and former news journalist, Sarah Atkinson has over 20 years of experience in multinational organisations including Cisco, 3Com and most recently spent ten years as Vice President, Communications & Social Responsibility, EMEA at CA Technologies. A member of the company’s leadership team, she also led Create Tomorrow which helped introduce STEM careers to over 30,000 young people, particularly girls, and was responsible for the company’s Diversity & Inclusion strategy in EMEA. From 2015 to 2018, she served on the main board of techUK. She was listed in Cranfield University’s School of Management 100 Women to Watch report – a supplement to the Female FTSE Board Report 2018 and in the Computer Weekly 100 Most Influential Women in Technology in 2017 & 2018. 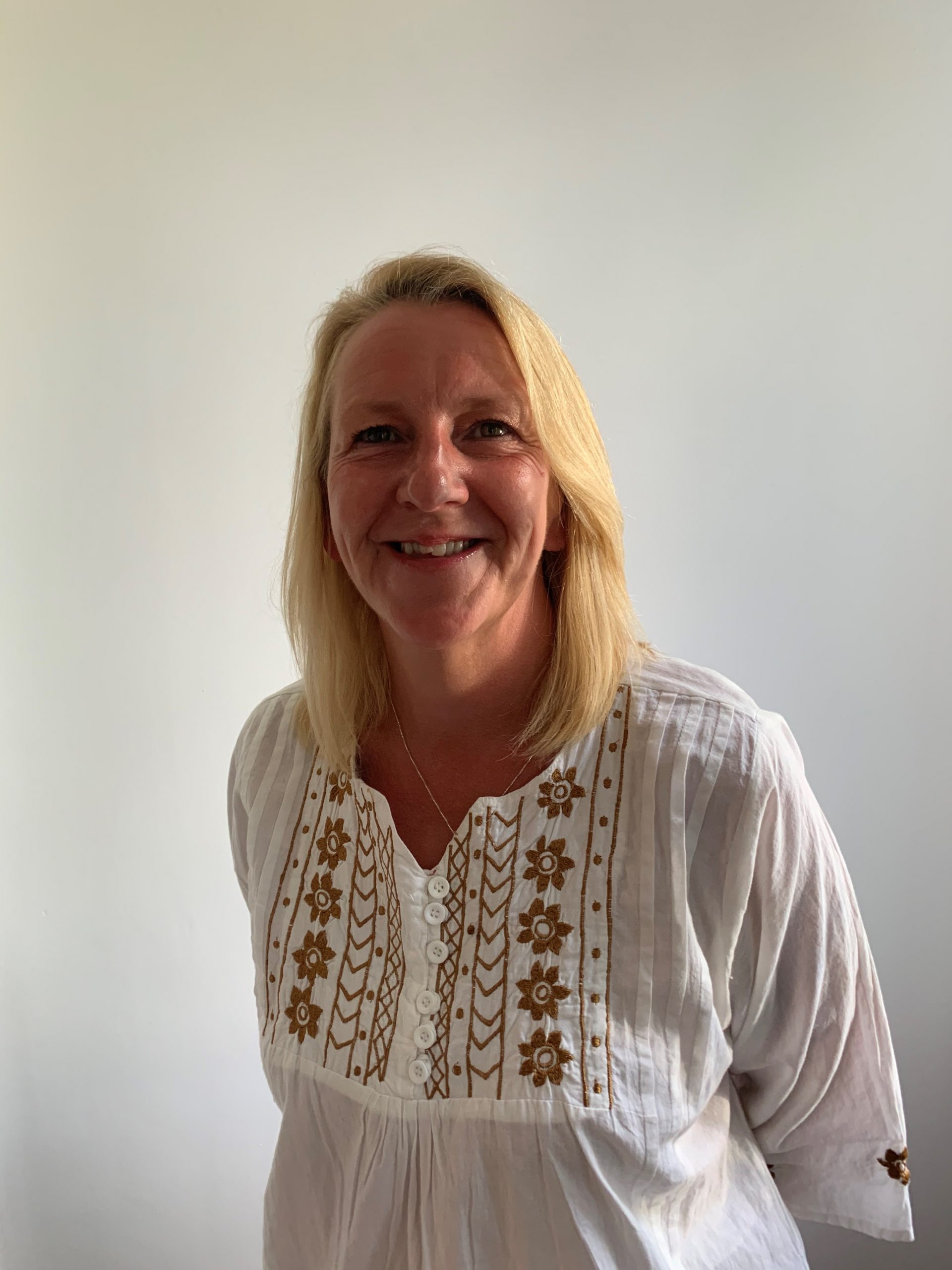 I took voluntary redundancy at the end of January 2020 and am currently unemployed, looking for an opportunity in the Non For Profit sector, to utilise my commercial and leadership skills. Before COVID-19 I was spending at least one day per week volunteering in a British Heart Foundation shop.

I have worked in the Head Office environment of retail all my career. For the last 13 years I was Head of Merchandising for Fashion in John Lewis, which involved the strategic planning of the Womenswear ranges both in house own brands and working closely with global brands. I loved working with my team and seeing them develop in their career

I have lived in Berkshire all of my life (apart from the four years at university) and currently live in Maidenhead with my husband and two dogs (Ralph and Rufus). I have two sisters, one niece and three great nieces aged 10, 8 and 3, and am lucky enough to still have both my lovely parents.

I love walking my dogs and admiring the countryside that surrounds us. I also like to try my hand at new crafts; recently I have learnt to make my own candles.

I am passionate about improving the life experience of today’s youth to be better and kinder, especially in these times of social media and the increased amount of mental health issues. I have seen the impact of the changing world on my younger employees and have become much more aware of the importance of wellbeing vs commerciality. 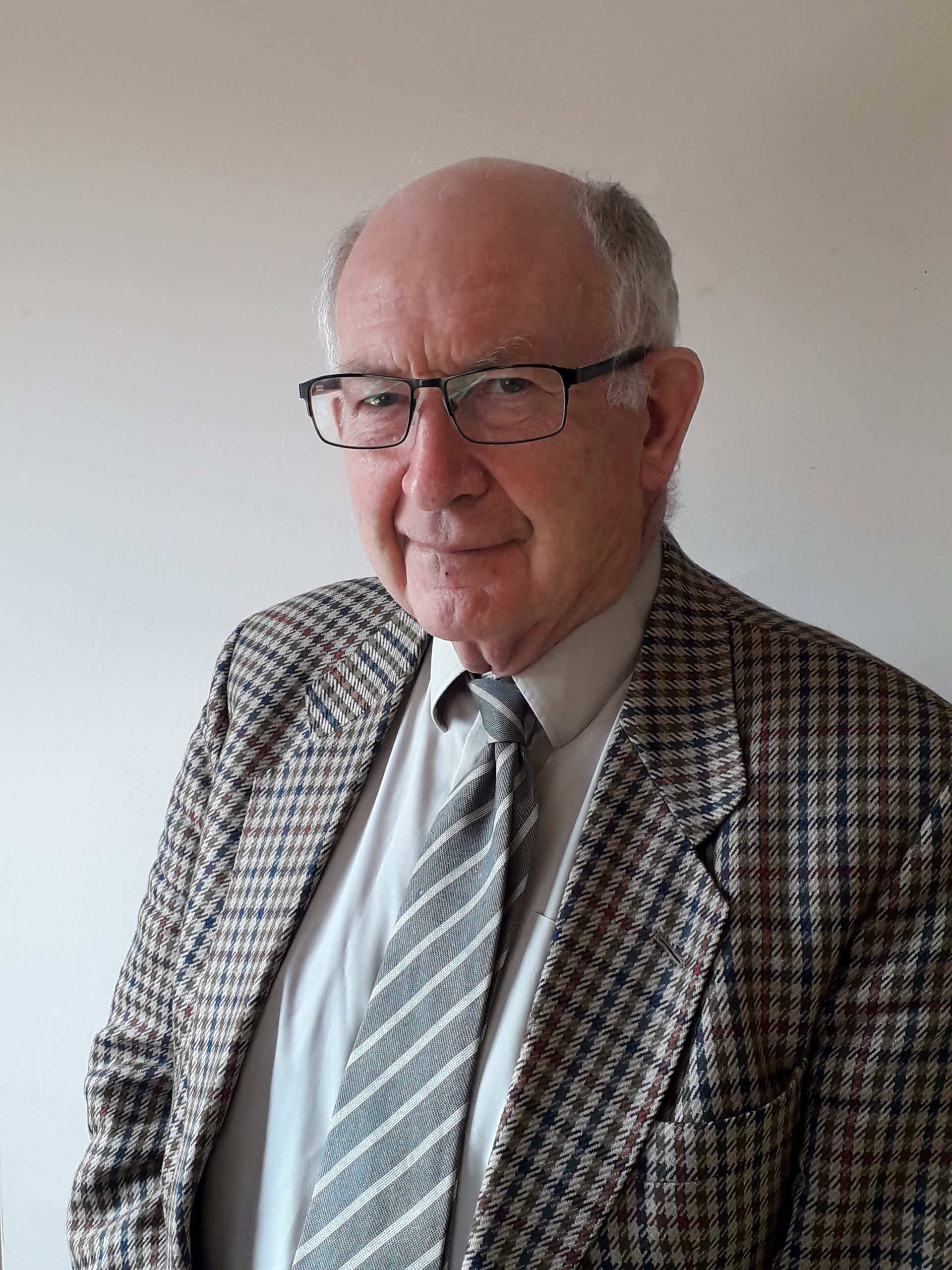 Clive is a retired solicitor who has had long associations with youth work in Berkshire. His experience includes running a youth club and chairing the Adventure Dolphin Charity in Pangbourne, in addition to acting as Company Secretary to Berkshire Youth. 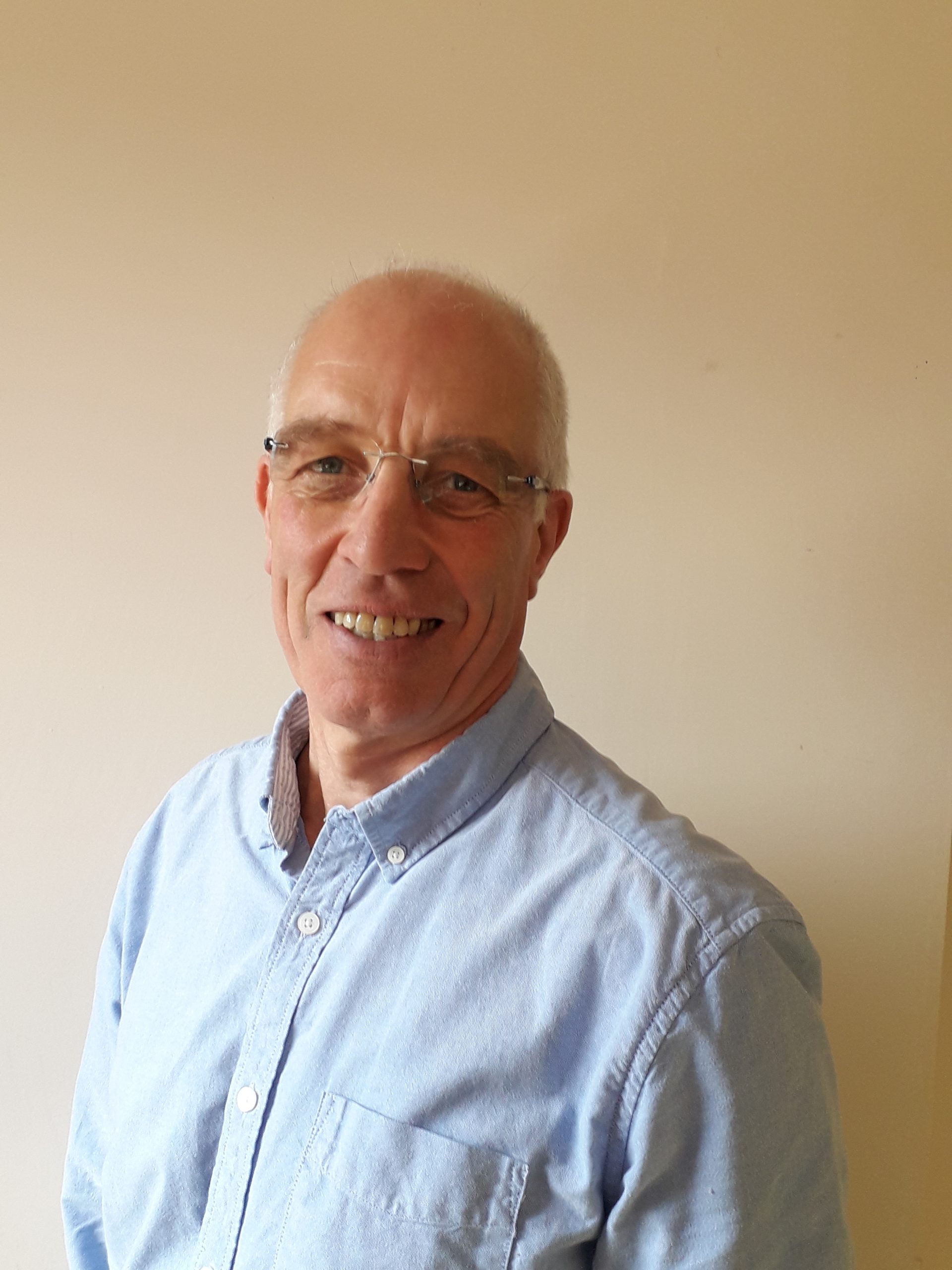 Martin is a retired financial executive who currently acts as Honorary Treasurer for two organisations:

This has included 3 ex-pat assignments: Malawi, France, Australia and over 30 years’ financial management experience in the electrical engineering sector.

I qualified as an accountant with the Chartered institute of Management Accountants in 1977.
Other qualifications include:

A levels in Maths and Physics
CIMA qualification 1975
Personal Information

Martin is married, and has three children and three grandchildren.

He is a keen golfer, playing three times a week since retirement. He is also an enthusiastic cyclist and kayaker, who has completed the Devizes to Westminster canoe race twice. He also enjoys sailing and has an RYA Costal Skipper qualification.

Martin is a strong believer in the need to support young people, who are now faced with a society that is ever more complex and demanding. With social pressures increasing, young people need support to ensure they reach their full potential and are able to make a positive contribution to society. He is passionate in his support of Berkshire Youth because the aims of the organisation are well aligned with his personal beliefs and the need to support the young people of Berkshire.

As President of Berkshire Youth and a former member of a Berkshire club, Roger writes: “I know from first hand experience how positive activities can play a vital role in the development of young people. That is why I am proud to continue to support and invest in the young people of Berkshire.”

I work within the IT industry as a Client Director, where I lead on managing relationships between the company and its clients. I’ve been involved in this and similar roles for the last 8 years and have had the opportunity to develop a wide range of skills from finance and operations, to soft skills such as leadership and negotiation.

Charity and giving back is an important part of who I am and I’m currently involved with another charity called Sported, acting as a mentor to young charity founders (16 to 21) who want to start their own sports-based charity within London. I’ve also previously been a School Governor at a local primary school and this is something I would like to pick up again in the future.

Outside of this, I enjoy playing and watching football and have recently (since the COVID lockdown) started to enjoy running on a treadmill too! My wife and I both like to remain as active as we can and enjoy travelling and exploring new places; be it parks, restaurants, or countries.

Being in the IT industry I also have a general love of technology and have re-started learning to code again – not having done this since my Uni days it’s certainly bringing back memories of many sleepless nights! 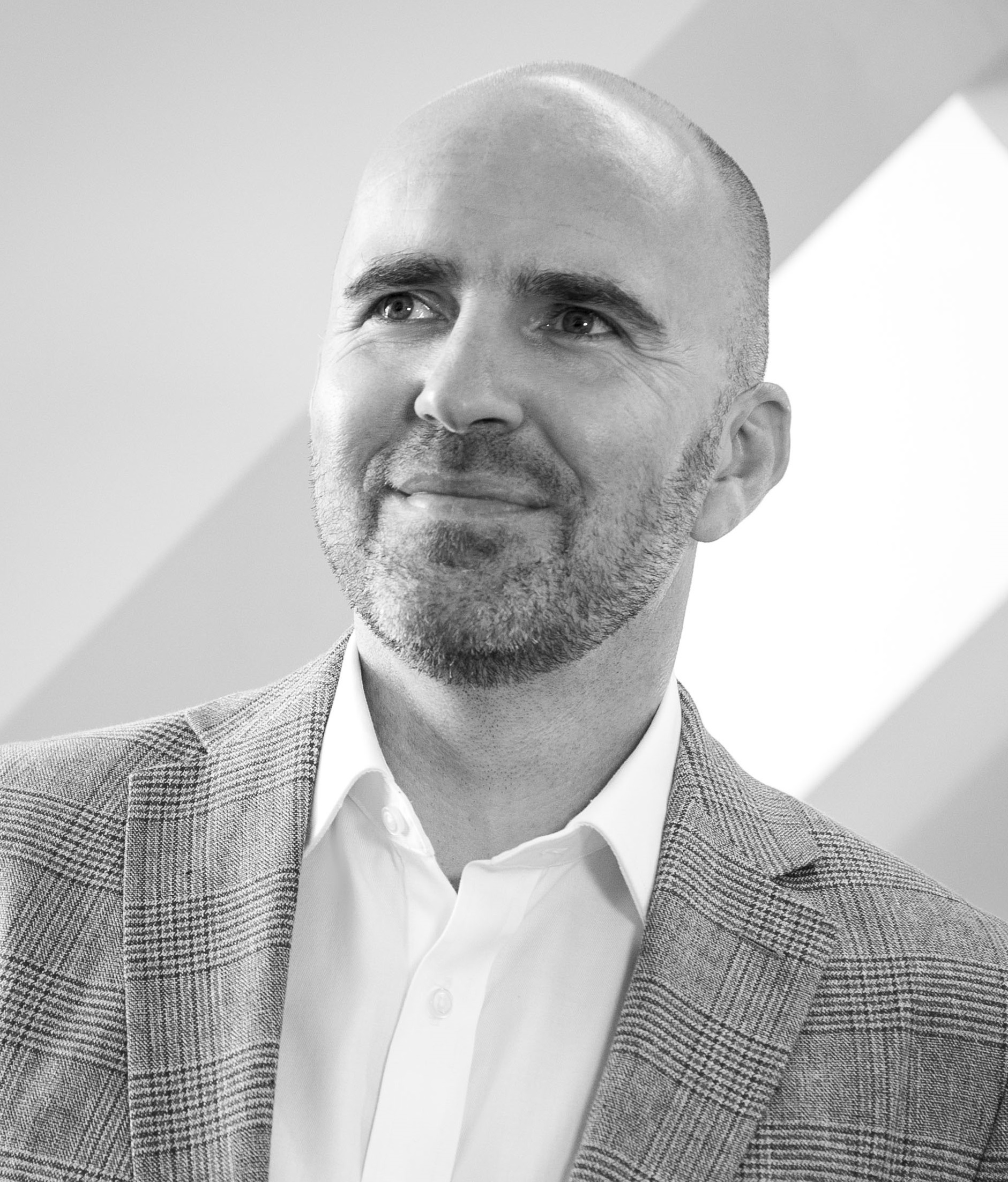 I work with owners, ranging from Banks through Private Equity funds to individuals, to help transform their businesses. I normally work as a Chairman or Interim CEO, across a broad variety of sectors and sizes of business. I regularly lead turnarounds, strategic, operational and/or commercial transformations.

I live in Berkshire with my wife, two children and a crazy dog. A “retired sportsman”, what little spare time I have is spent shouting at the England Rugby, Cricket or Football teams on television, walking, cycling and travelling (although not too much of the latter recently, for obvious reasons).